However, the camp did not open until 1964 when a long term lease was arranged on the Crown Land. For the cadets who used the camp all those years ago,
camping was initially under canvas, but eventually the facilities and cabins were built and the camp was made to accommodate officer training, and a variety
of recreational activities, some of which are still in use by our campers today.

To find out more about St John Ambulance and the great work they do in your community, please visit www.stjohnvic.com.au 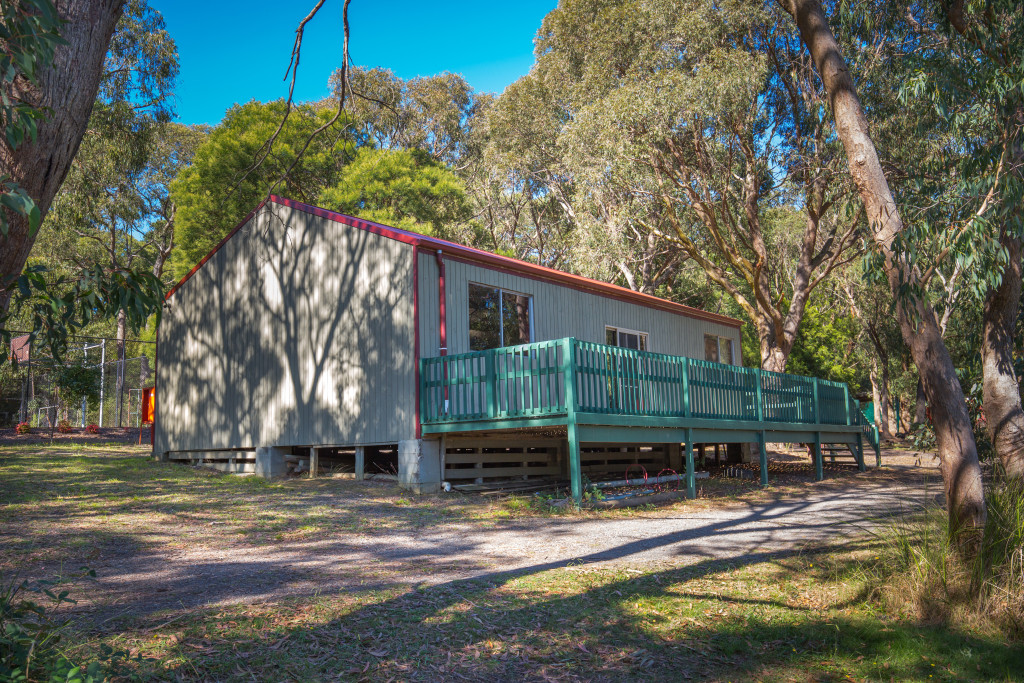